This fall, some Colorado teachers will return to school armed with knowledge—and guns.

“Can government stop school shooting[s]? The answer is no … How do we as a community keep our kids safer if we say government is not the right place to fix that problem?” Carno told The Daily Signal in a phone interview.

Her answer is a training program called the Faculty/Administrator Safety Training and Emergency Response, or FASTER. Carno’s nonprofit Second Amendment advocacy group, Coloradans for Civil Liberties, planned to bring the program to Colorado teachers this summer.

FASTER trains school workers “not to replace police and EMT, but to allow teachers, administrators, and other personnel on-site to stop school violence rapidly and render medical aid immediately,” according to the FASTER website.

In Colorado, handguns are permitted on school grounds “in conformance with the policy of the employing agency,” according to the Law Center to Prevent Gun Violence.

The workshops provide over 26 hours of training, and the curriculum is taught by career law enforcement professionals, according to Carno.

The program’s tuition is $1,000 per participant, but Coloradans for Civil Liberties sponsors some school workers through scholarships.

How It Came to Be

Carno said she began thinking more seriously about the Second Amendment while facing “assault weapon” bans in California in the 1990s.

“I was very disappointed, living in California, that some of the Republicans were [changing] on gun rights,” Carno said.

In 2013, she saw another anti-Second Amendment state legislation push—this time in Colorado. These laws included these requirements, among others, according to The Denver Post:

“I wasn’t in the position to do anything,” Carno said.

So, she co-founded Coloradans for Civil Liberties with the motto, “Restoring Freedom One Round at a Time.” The group works with the Independence Institute, a libertarian think tank based in Denver.

After attending a FASTER session in Ohio, she said she decided to bring the program to her home state.

“The state with Columbine and a number of other shootings … our kids should be as safe as Ohio’s kids,” Carno said.

Carno said the community response has been “great” and considers her efforts to be nonpartisan safety measures:  “Regardless of political ideology, parents want their kids safe. What we know about these shootings is that they end quickly when the bad guy is confronted with somebody who’s armed.”

The post Meet the Colorado Woman Training Teachers to Use Guns to Stop School Violence appeared first on The Daily Signal. 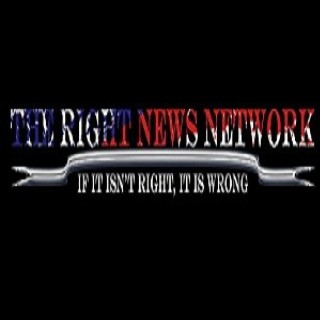